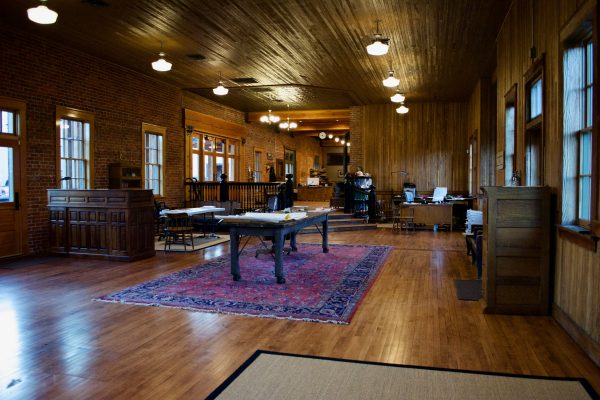 Originally built in 1915, the former Northern Pacific Freight and Passenger Depot (the Depot) was a local industrial mainstay in Coeur d’Alene for the first half of the 20th century.  After some decades as a warehouse and Mexican restaurants, the Depot experienced years of neglect and disinterest.  Around 2011, as part of his “build it during difficult times” and “put your money in first and bet on yourself” philosophy, Mr. Swallow purchased the property and invested in a vision shared only by him (the Depot is now a widely recognized, award winning historic building and the catalyst for millions of dollars in local investment).

The Depot is just one example of the community and revitalization efforts undertaken by IDR management.  By combining the long-term vision with the drive of a seasoned entrepreneur, Mr. Swallow invested money and leadership into the merging of community involvement, historical perspective and business.  In addition to the personal assemblage of hundreds of acres of critical “close-in” land for conservation, the Swallow Family’s restoration of the Depot provides the base for not only Idaho Strategic Resources Inc., it has become an example of the intangible return from doing the right thing.