We believe that a number of long-standing domestic critical mineral production and supply-chain concerns have moved up in importance by at least a decade. It is well documented that the United States currently imports 90-100% of many critical minerals from countries such as China. As American citizens we are sensitive to the fact that the sources and prices of these strategic commodities are largely controlled by those who do not have our environment or national best interest in mind. Following the COVID-19 challenges and related supply shortfalls, we believe there will be a longer-lasting wave of realization with regard to domestic critical mineral sourcing and their associated supply-chains. The critical minerals “issue” is something members of the Idaho Strategic team have followed for decades, and we now feel that the timing is right to add these resources to our Idaho-based resource portfolio. 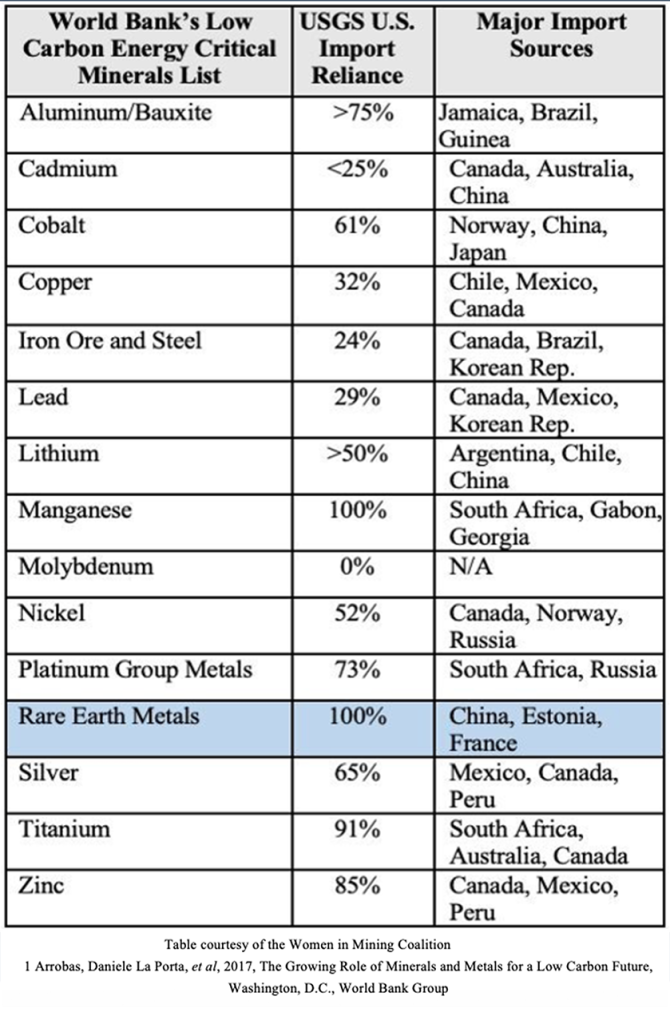 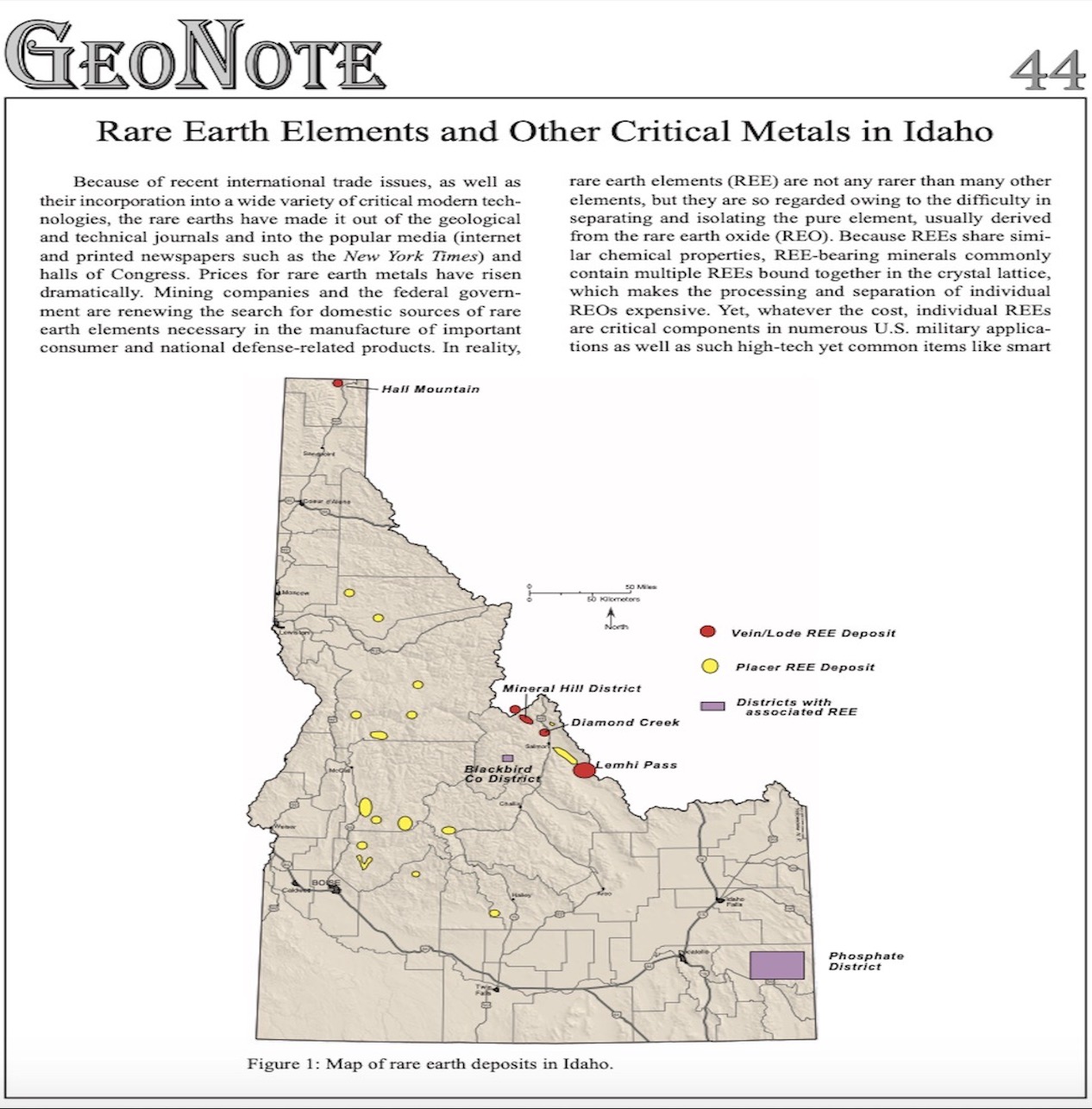 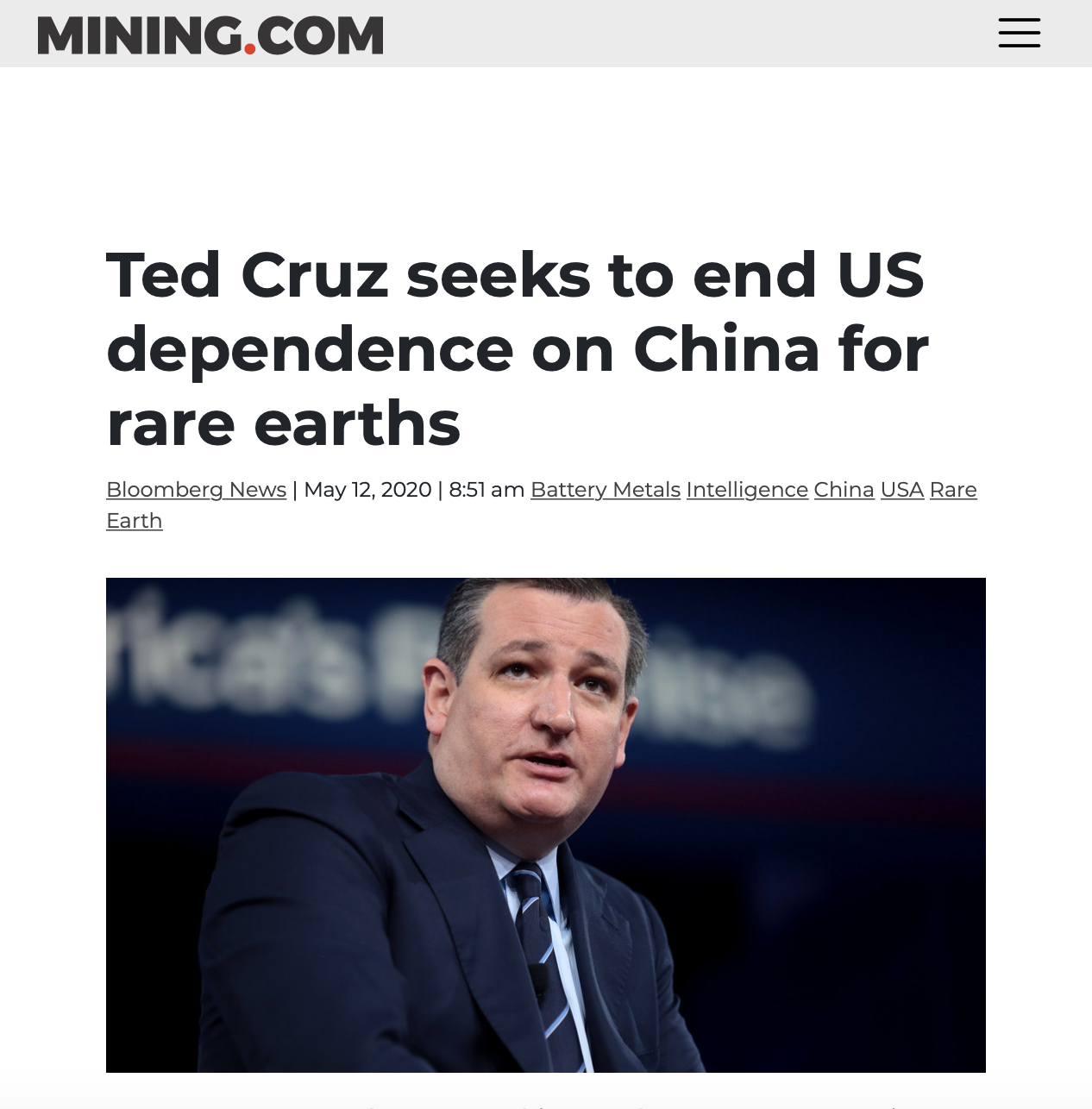