In 2013, Idaho Strategic acquired (what is referred to as the McKinley-Monarch project) through its acquisition of Idaho Champion Resources (ICR). The property is comprised of 28 unpatented claims (560 acres) and 1,728 acres of split estate mineral rights (unpatented claims). The surface rights of the split estate ground is private and owned by a local family. These claims require an annual claim fee payment to the BLM. Years ago, IDR had a mineral lease on the 4 patented claims where the historic McKinley Mine workings are located (shown in white on the area map). The patents are shown on the map due to being within our existing claim block. The McKinley Mine patents are not owned by IDR.

The McKinley-Monarch Property is located in the Simpson Mining District and was first prospected in 1891. The nearby McKinley Mine, intermittently active until World War II, was the largest known lode mine in a district better known for its placer gold production. Today the McKinley Mine is owned by the Japanese firm of PM & Gold Mines, Inc.

In 2012, ICR conducted a ground magnetic survey of approximately 2.4 by 5.6 kilometers over the McKinley-Monarch property. The survey indicates that potentially major structures passing through the district are associated with some degree of demagnetization. It also indicates the potential of mineralization south from the McKinley Mine, including historic mines and prospects that extend for several miles along the known trend on the McKinley-Monarch holdings.

The McKinley-Monarch Project is located within the rocks of the Riggins and Seven Devils Groups of the Blue Mountains Island-Arc Complex. The metasediments of the accreted Riggins and Seven Devils Groups are considered to be the source of coarse gold found in the nearby historic placer operations. Mapping and geophysics both suggest major northerly trending fault structures cut these metasediments. Rock alteration consists of carbonization and silicification. Gold mineralization is associated with auriferous pyrite and quartz-carbonate veining. The McKinley-Monarch Project covers a large area of alteration and mineralization that can be classified as an orogenic gold model, also known as quartz-carbonate vein type deposits.

Surface mapping and sampling by IDR, on its current land package, indicated an area with significant gold mineralization, referred to as the Monarch Zone. The Monarch zone is about one kilometer S-SW of the McKinley Mine, and along Fiddle Creek, which crosses the southern portion of the property. At the Monarch Zone, several samples returned high-grade gold with values up to 26 gpt. This area has had historic prospecting but no significant development and much of the ground between these prospects remains unexplored. More geologic fieldwork is needed to explore for additional gold mineralization between the Monarch and Fiddle Creek zones to follow-up on the high-grade gold that was encountered along the known trend, from the Monarch Zone south to Fiddle Creek. The Fiddle Creek area is controlled/owned by a local family. 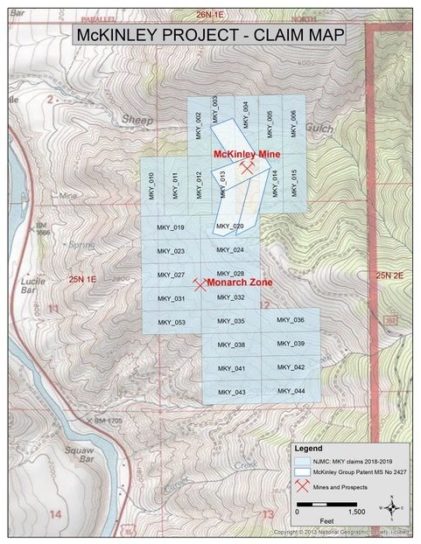 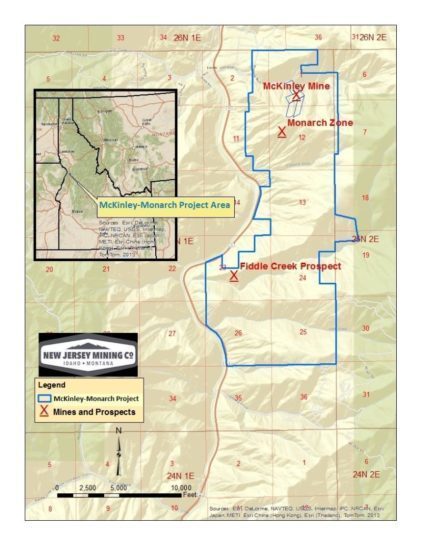 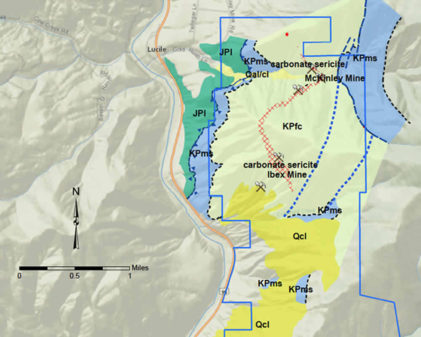 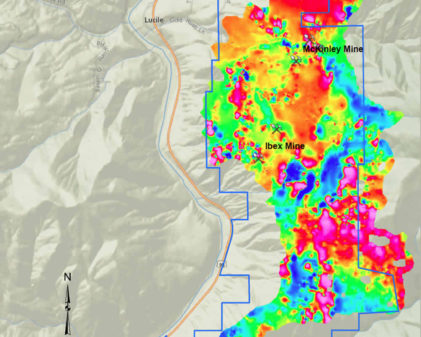 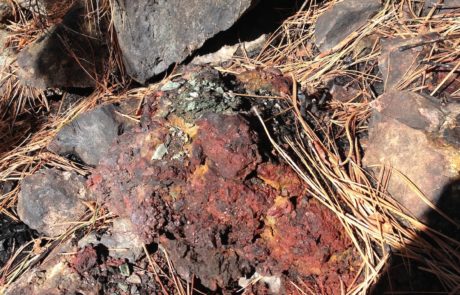 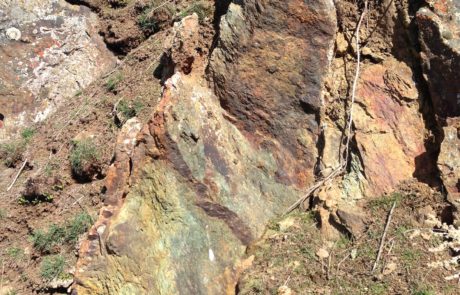 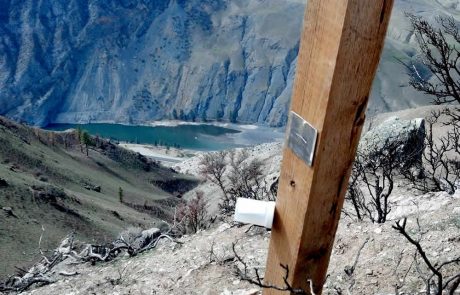 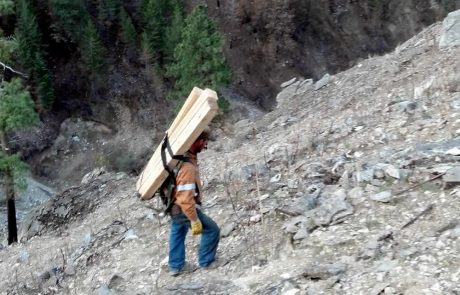 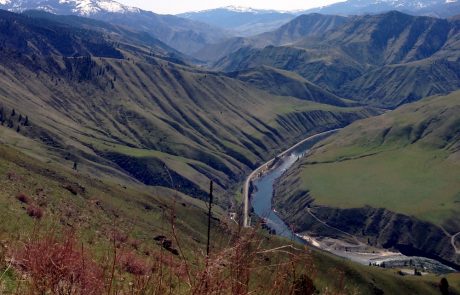 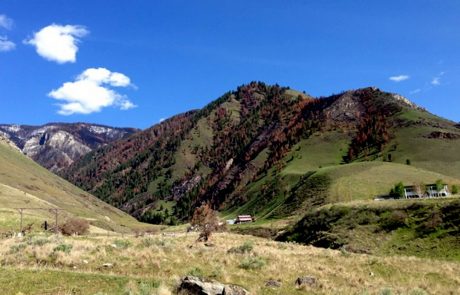